Though I tried to get Ghostbusters in Concert to Memphis, and Schirmer Theatrical production company was very informative, that didn't happen.  Then I was super excited to learn that the Nashville Symphony Orchestra was going to perform the concert at Schermerhorn Symphony Center on October 14, 2022.  Schirmer Theatrical has also been super friendly to the franchises helping them get invited to the various performances.
Watching the orchestra perform the soundtrack to one of my favorite movies was AMAZING! Elmer Bernstein was a national treasure, and you can read his son Peter Bernstein's recollections of him if you CLICK HERE. Schirmer Theatrical contacted the Memphis Ghostbusters to visit; but, the Schermerhorn had already been in touch with a fellow franchise, local to them, the Tennessee Ghostbusters!
It was fun to get there and meet up with them, seen in the photo below.
Sharing video from the event here, with more photos to follow of the trip into Nashville. 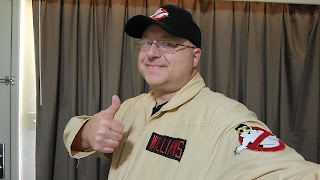 At the hotel ready to see Ghostbusters in Concert! 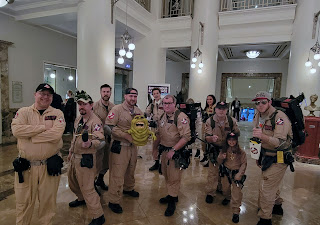 Great to see the Tennessee Ghostbusters.

During intermission, behind the scenes images were shared.

The digital bulletin from the concert: 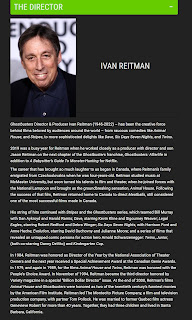 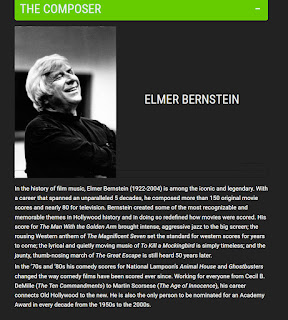 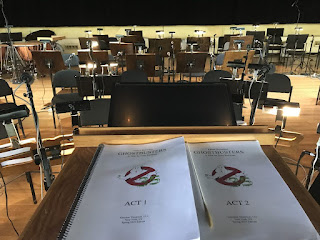 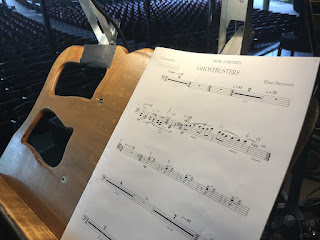 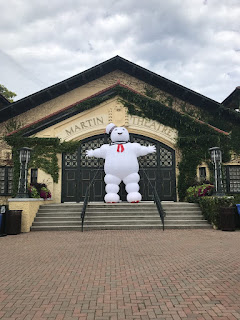 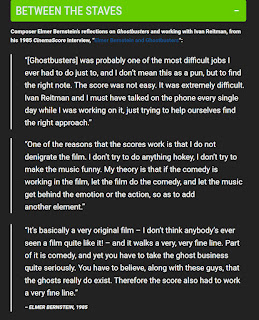 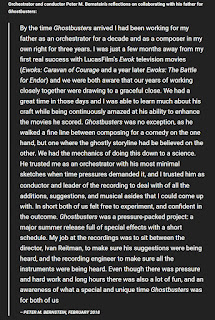 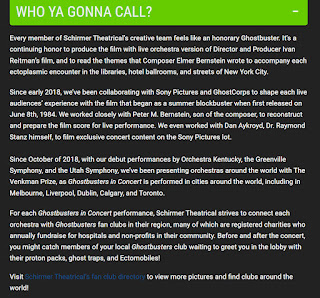 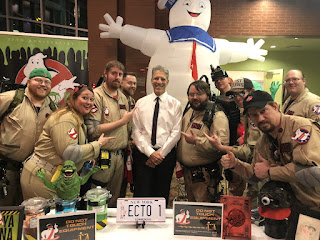 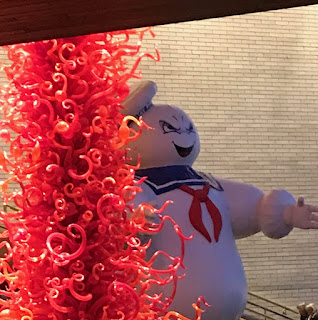 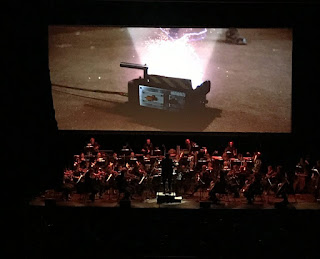 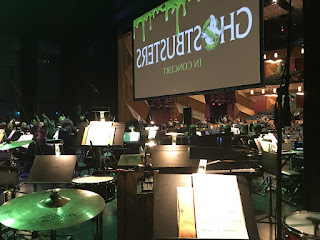 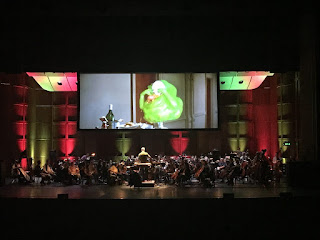 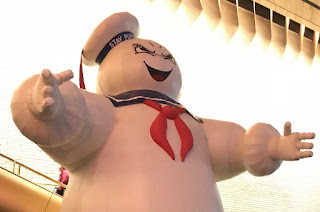 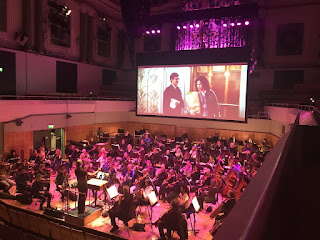 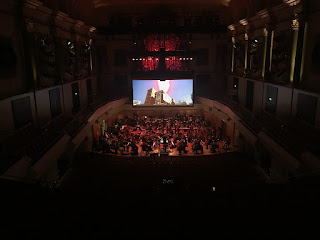 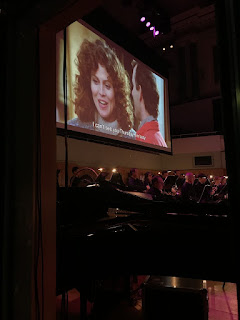 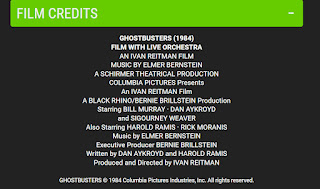 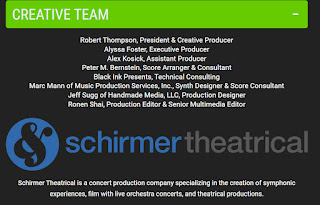 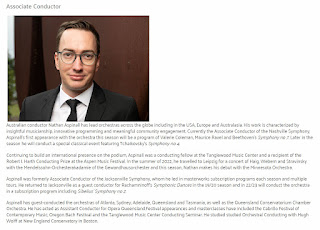 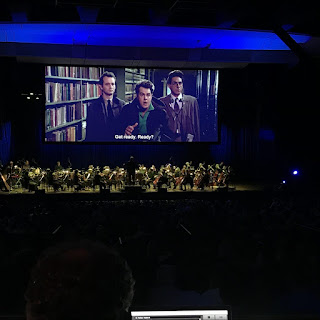 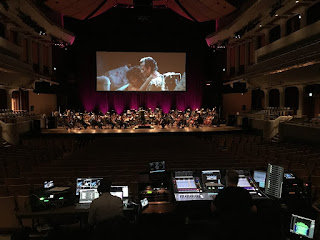 Posted by MuleyTheMule.com at 5:00 PM