The Most Famous Unofficial Frog Photo

Back in 2007, Master Replicas sent their Kermit the Frog prop puppet around on his 'world tour,' but only made it across the country.  Which was fine, because one stop was here in Memphis.  My friends and I were able to take him to his old hopping grounds in Leland, MS, to the Jim Henson Delta Boyhood Museum!

While there, we took what has become a rather iconic photo.   It has been posted and claimed by many others; but, you can tell we were the ones that took it when you click the image to read the full story. 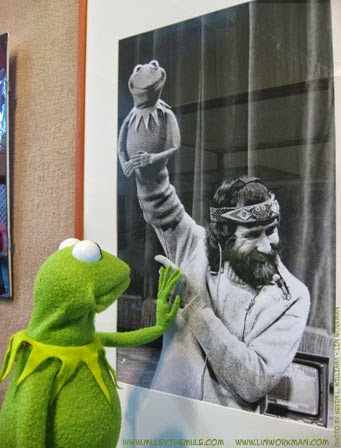 So, how do you know it isn't an official image?  Look at Kermit's collar.  Have you EVER seen it in such disarray as that in an official image?  Nope.  Never.  It is also showing how we just took a quick photo and got what we did--we didn't straighten out his collar.

But, there is now a copy of it at the Jim Henson Legacy and Jim Henson Foundation.

That was a great trip, and each time I have visited there it's been great fun!  I love Leland, and hope you get a chance to visit as well.

Photography was taken by Lin Workman, Martheus and Janet Wade, and myself.
Posted by MuleyTheMule.com at 6:26 PM No comments:

Ghostbusters Has a Blue Ray 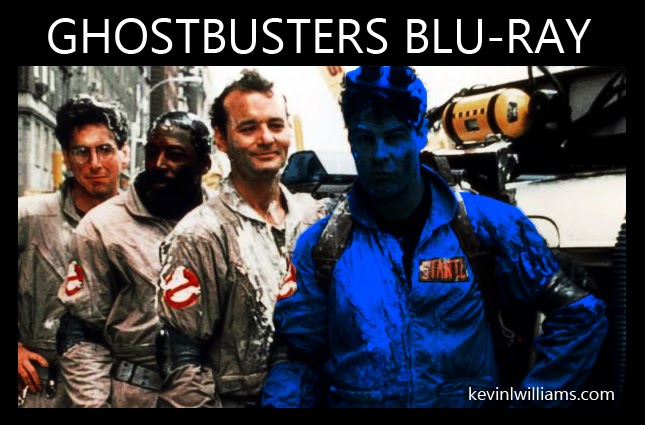 A blue brother in the Ghostbusters' ranks.  #Ghostbusters30
Posted by MuleyTheMule.com at 5:48 AM No comments: 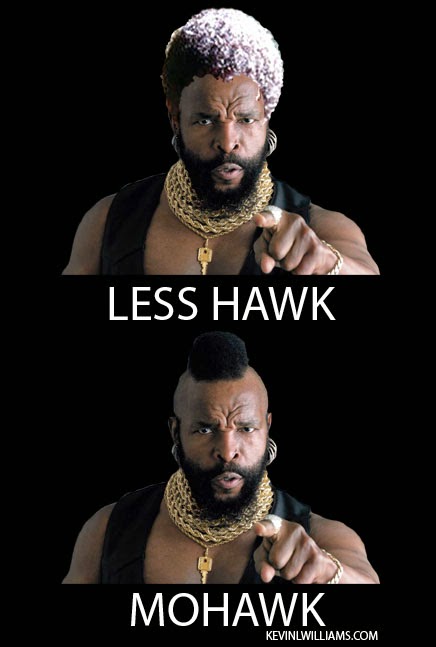 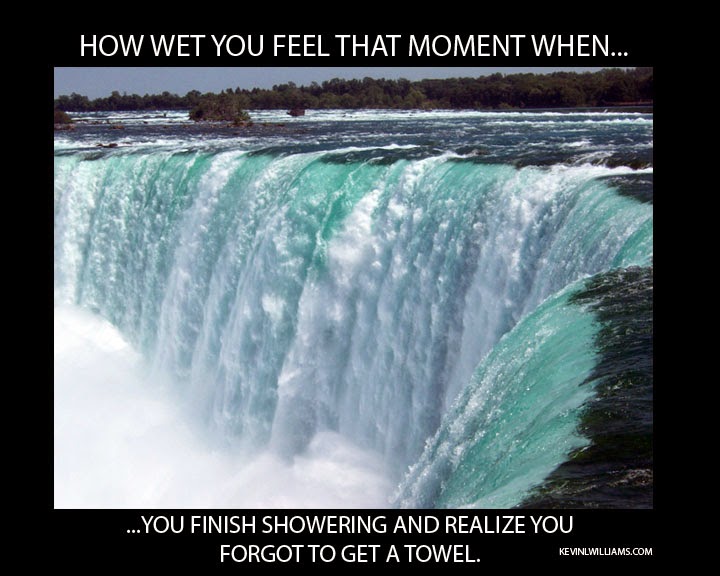 Posted by MuleyTheMule.com at 9:40 PM No comments: