WMC-TV 5 had a blurb about the event, but Local Memphis 24 did a story (if the video is too large for the player, you might have to click the link to watch it):

This is my speech that day:

I am a puppeteer and cartoonist. I'm a fan of history. Since childhood, I've always loved cemeteries and headstone's, and today I work at Crone Memorials, a headstone company. I like telling stories. I like tales of ghosts and spooky things. All of that culminated in the fun part-time job that taught me a story that I want to share with you all today. 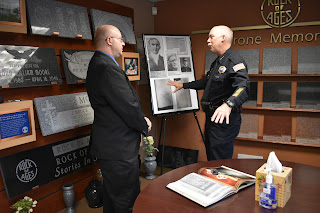 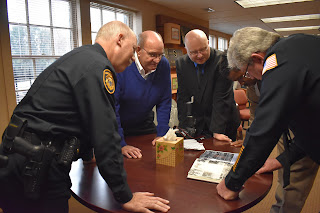 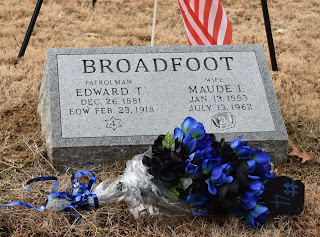 Thanks to Bob and Barbara Roy for loading all my stuff in the van while I talked, and to other friends who came to support the event!
Posted by MuleyTheMule.com at 2:00 PM No comments: