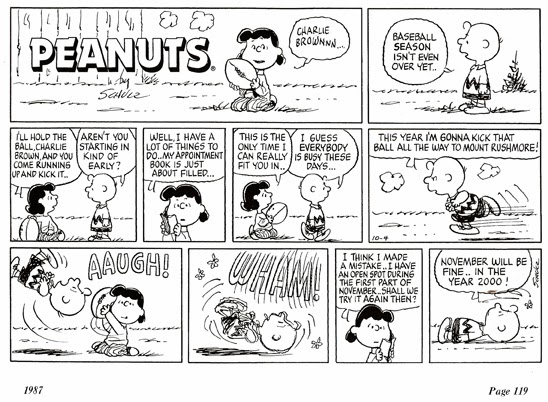 Get your own collection of The Complete Peanuts from Fantagraphics.
Posted by MuleyTheMule.com at 5:50 PM